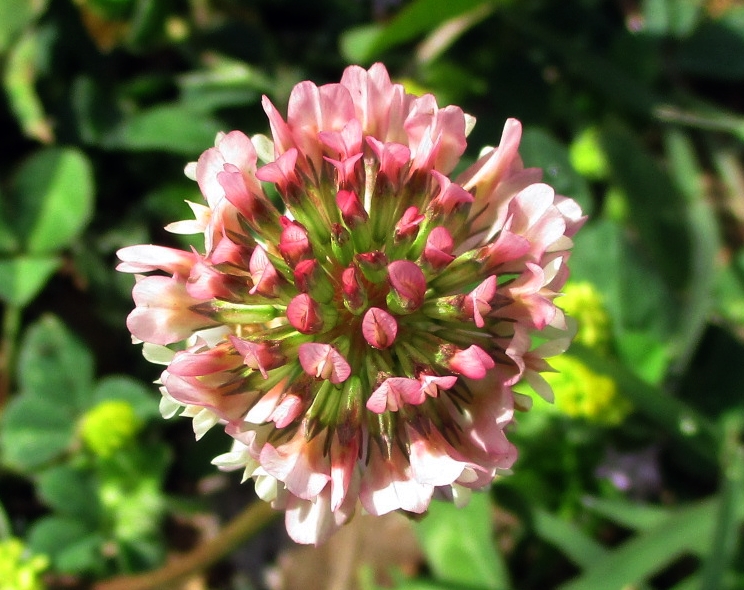 Adventure Location:  Decatur, Al
Adventure Date: 10-04-2020
Click the Pic to enlarge
A bit of contorted body effort at some maintenance yesterday with a sore hip this morning so it was an easy on the joints day. As we started out on a high speed meander this morning, the scene inside the campground showed what this campground is really like. Going camping over here is not much like in the desert or mountains of the west.

It is a lot closer to RV Moteling to the Team members.
We made the meander a relatively short one. But we did have some good fun. The sun angle was just right for some more some more reference photos for the art section of the hard drive.
There was one spot where a few turtles had commandeered a floating bit of brush that looked cute.  As the OFM was fiddling with the camera all but two turtles slid off into the water with nary a ripple to show their leaving. That is some sneaky turtles. The two turtles left are in the right lower part of the picture in the small floating brush clump. Look for the turtle head sticking up.

The OFM bought a package of thin cut boneless pork chops at the store this morning.  Research on the Internet on how to prepare them only came up with coating them with huge amounts of unhealthy coatings and fry them in heavy oils. yuck.
Then we tried a site of stir-fry and that came closer to his concept of what he wanted.  In the end he improvised and it was fantastic.  Cut the pork chop into 3/8“ wide strips after trimming any excess fat off the meat.  He put the strips in a bowl and spread fresh ground black pepper on them and stirred it to get good coverage.
Then he took some Lawler’s BBQ sauce that he likes and poured enough on the pork so it could soak in the sauce for a few hours until supper time. When supper time arrived, he took a 2 qt T-Fal brand pot and added a teaspoon of olive oil and heated it pretty hot. The idea was to use the pot like a wok and quick cook the meat like a hot stir fry. It was about a six minute cooking time. No vegetables were cooked at the same time. The meat was great and gone in a few minutes.
The T-Fal pot mentioned is what the OFM found cooked rather well when he had to give up cast iron in deference to his arthritic fingers inability to handle the heavy pots. The lighter cookware when cooking gives painful hands a decent chance at trying to have tooooo much fun.
Posted by Barney, The Old Fat Man at 7:32 PM