From the moment the OFM awoke this morning his body has had the BLAHS in capital letters. Nothing felt really bad but nothing seemed really right either. For instance walking. It was uncomfortable but still nothing hurt or didn't work right. So we pushed on through for most of the day. A short walk then something else for a while. Then repeat.

A little fishing was done but nothing but illegal flounder were biting. At least the weather was decent and bright. Here is a late evening picture when some clouds were shading the sun somewhat. 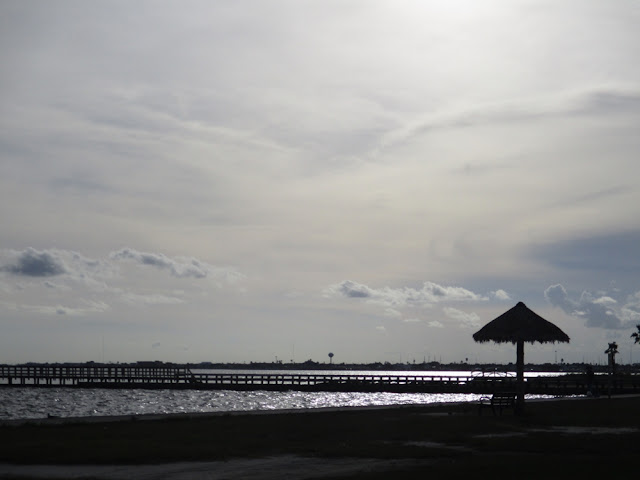 We did get in some fresh vegetable shopping during the day. We even did a direct comparison between our Walmart bill and then went to HEB to price out the exact same items. The folks I have talked to around town for several years claimed HEB was a good bit higher than Walmart grocery. On a $23 grocery purchase at Walmart, HEB showed to be almost 75 cents higher. That is not enough to make a hassle out of shopping either store in the OFM's mind.

The really high point picker upper happened at supper. The OFM got busy and stir fried onion, squash, bell pepper, potatoes in olive oil. They went on the supper plate and then two soft scrambled eggs with fresh cracked black pepper followed the vegetables to the plate. 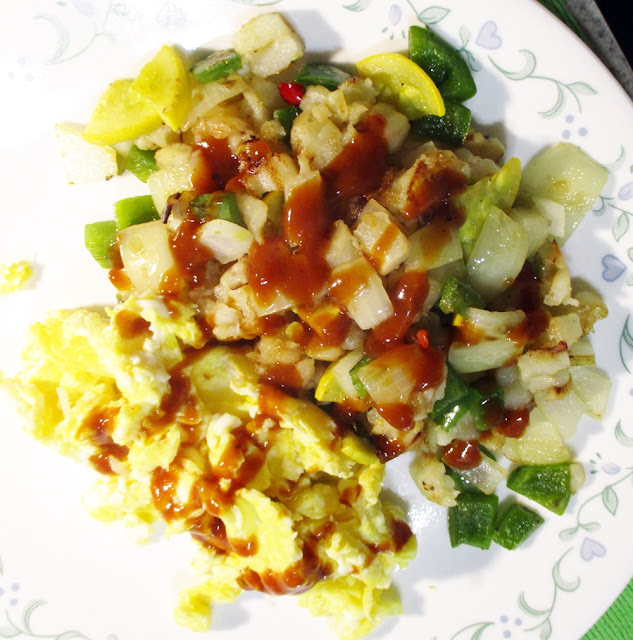 Of course being as how the OFM is a TEXAN, a nice drizzle of BBQ sauce had to add razzle dazzle to the great food. And now as he is typing this blog entry it is decaffeinated green tea for his beverage of choice.


Tonight we have another art effort that has been waiting for its chance to let the world see what the OFM can do art wise. 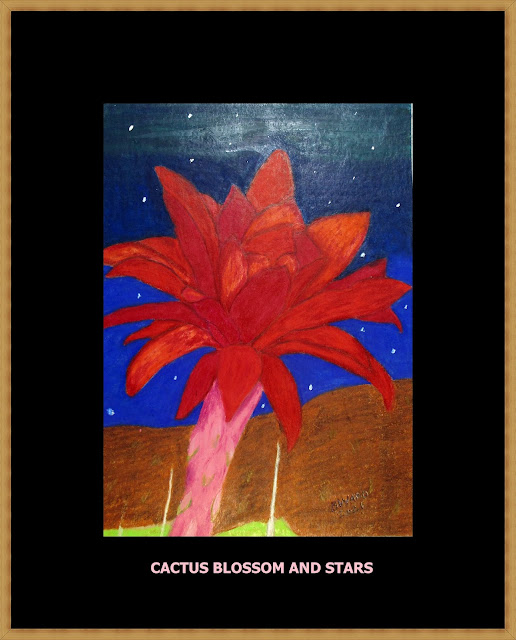 We finally got things in order enough that the day is finishing as a decent day of trying to have tooooo much fun.