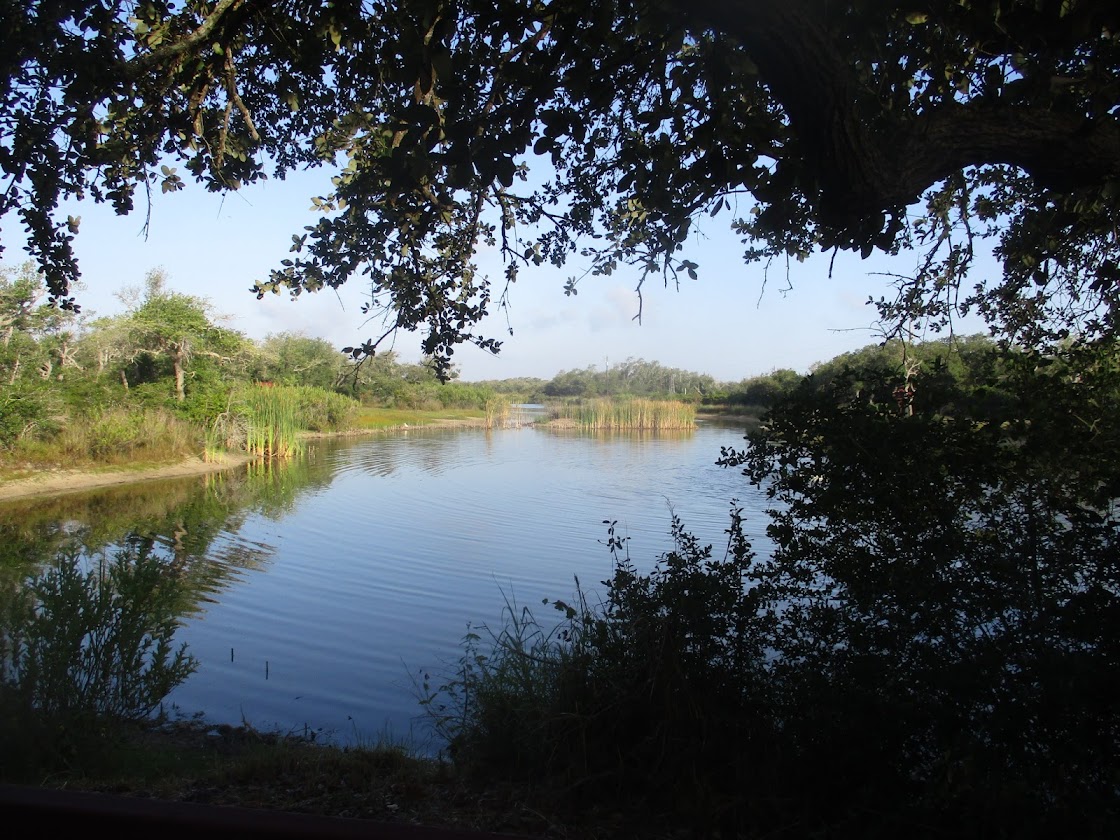 The crowds were large and rambunctious all over town today so we stayed out on the fringe of things for our sanity safety. The wind was horribly strong and unpleasant so we ended up doing shorter walks several times in different locations, which turned out to be pretty nice.

The first location we tried was in the beach park early. Well it was not too bad at the start but before we finished a huge pile of vehicles parked in the main parking lot with Sierra. It appeared they had a morning event to prepare.

Anyway as we got over to the loop where the bonfire was held, there was a large group of folks working in the burn area. Apparently they were smoothing the area out and reseeding it. It is nice to see folks taking proper care of public areas for a change.

We finished that walk and hopped into Sierra to get out of the way of the event whatever it was. We hit the nice community park for another walk and this one did not get out of the parking lot. About two minutes after we parked, thirty or more vehicles came swarming into the parking lot. Each was loaded with two thousand screaming laughing kids. Something was going to happen in the really nice playground they have there. Even though we totally agree that the gathering is a great thing for kids to be doing, we did not feel we would enjoy the chaos. So we moved on with a good feeling to see all the kids out playing in the outdoor air instead of nose to the screen on an electronic game. Save those for bad weather days.

After lunch and a bunch of internet research we decided to find a place to take a walk and think about all we had just researched. We ended up in Fulton near the new fishing pier. There were a good number of folks around but not a massive crowd.

After walking around a bit the OFM decided he could not think clearly and walk at the same time, so we sat on this nice view bench for a while and enjoyed the cool air, bright sunshine and calm thinking.

What all the research was about it trying to plan a bit for when our rent runs out at the end of October. We like to plan our trips in general but not too specifically so we do not waste much of our fun times.

Some good thoughts happened but most importantly several impractical thoughts were discarded due to OFM physical limitations. Just being practical is what we call it.

Overall it was a very peaceful, practical and nice day of thinking about the next few months of travels and play.


And last for tonight here is a painting we did a couple of months ago. Tonight we decide we are finished with it. Maybe a few folks will like it. The OFM had a good time with experimenting with new to him techniques that he was trying to learn. 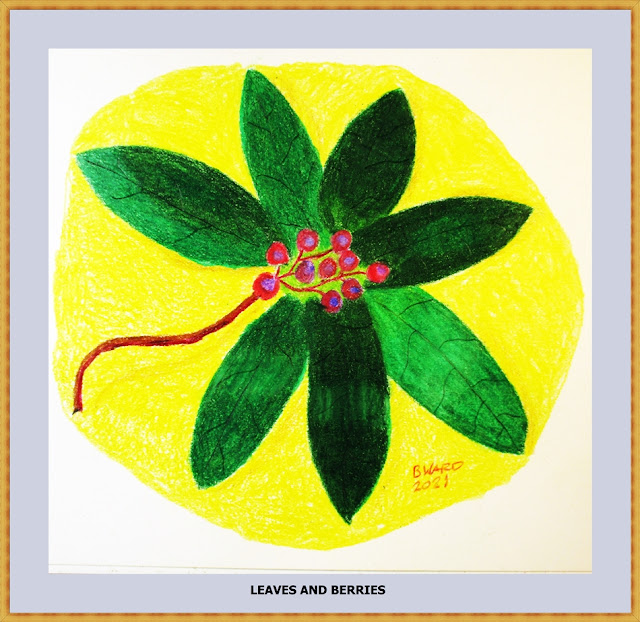 Learning new things is still a favorite way we have of trying to have tooooo much fun.