The OFM forced himself out of bed at a reasonable hour this morning. After the computer was checked for important stuff it was breakfast time. Stir fried vegetables and scrambled eggs was the menu. It was good. Then the Teams started to urge the OFM to head out for the Memorial Park to walk for the first time in several days. He agreed and away we went.


On arrival the OFM had a session of stretching at a picnic table. The he looked at the map and decided to do one lap minimum if his legs could handle it. One lap is 1.5 miles. 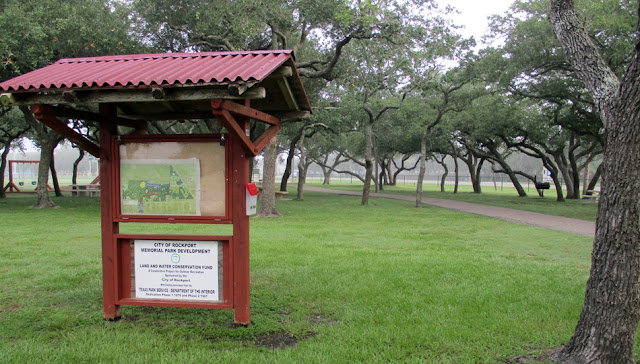 This area has been heavily covered in previous blogs. Away we went a bit slowly as body parts started to functioning as we got moving.

Suddenly to our left next to the trail was a whole new facility that was not there when we left the area early last January. It is a new skate park!

We have no idea what some of the humps are for but we bet it would be fun to be able to play in there.

And on around the trail we went. The good news is that the OFM body soon loosened up and we could walk freely again. As we entered the area near the lake we spotted this golf ball sized spider web in a tall tuft of grass. It took a few try's to get the photo but it was neat to look closely at it.

As we approached the 1.5 mile mark and the start of the trail came into sight, the OFM decided that his joints should call it a walk finished when we get to the start point. But he was pleased we had made good speed for most of the trail we covered this time out.


The rest of the day was busy again with LOTS of fishing things going on. On the late evening fishing event we stopped and took this picture of the evening sky. 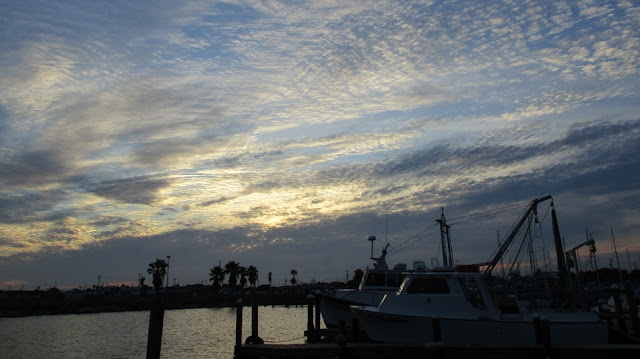 This was taken from a short mooring pier where the OFM landed two trout that were each 1/8” too short to be legal. It was special to have a great sun set and catch fish at the same time.

That puts a wonderful finale on a day of trying to have tooooo much fun.