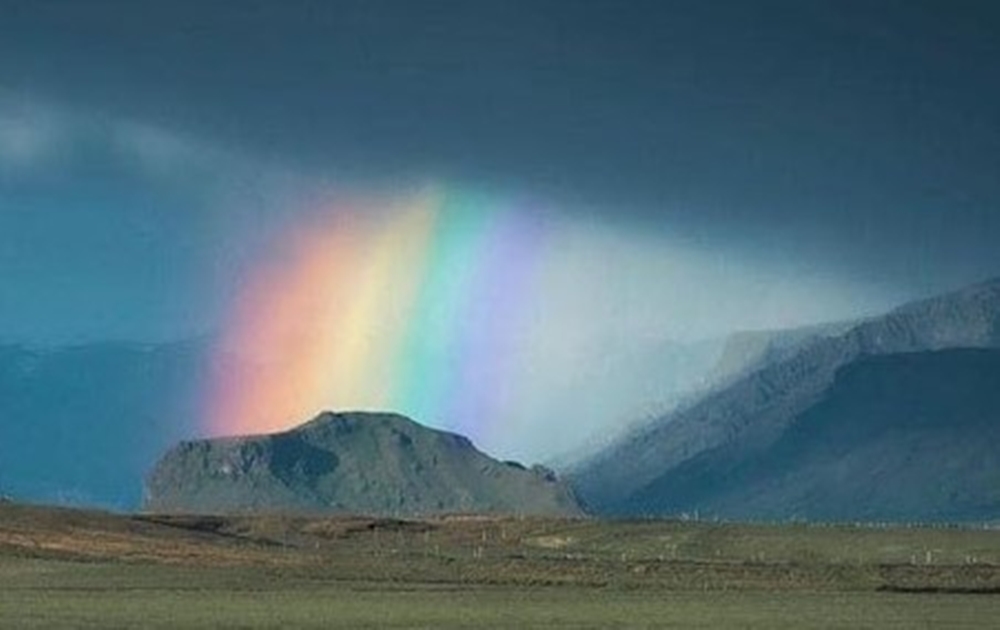 
It seems somebody is getting tired of the walking trail along the water being shut down and no work happening. When we came past the blocked opening to the trail, the guard posts had been busted off and were laying around with their chains still attached. 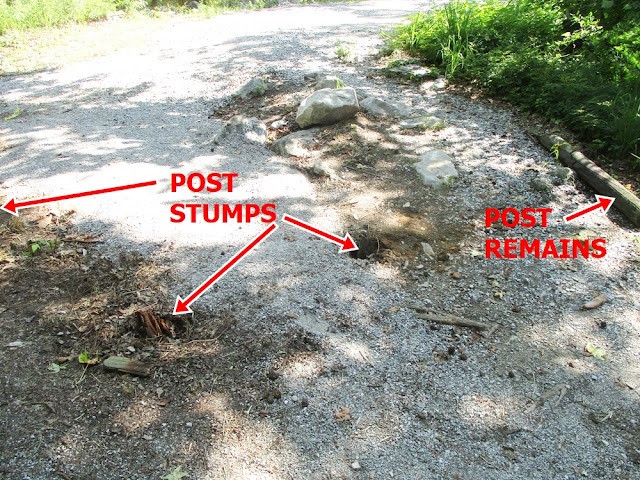 Whatever was used was strong and powerful to just snap eight inch posts off like that. We did not look farther down the trail to see if more damage had been done.


We had continued only a little ways down the trail when a biker came by and mentioned the large snake ahead that she had nearly run over. By the time we made it on down the trail to the right spot, the snake was heading for the slough water. It was about four feet long and a familiar to the OFM water snake that is good for the area. They do get bigger sometimes but this one was friendly and we said our hellos and howdys and it went on looking for breakfast and the Teams went on the nest twenty feet and turned around at the blocked entrance to another trail branch. 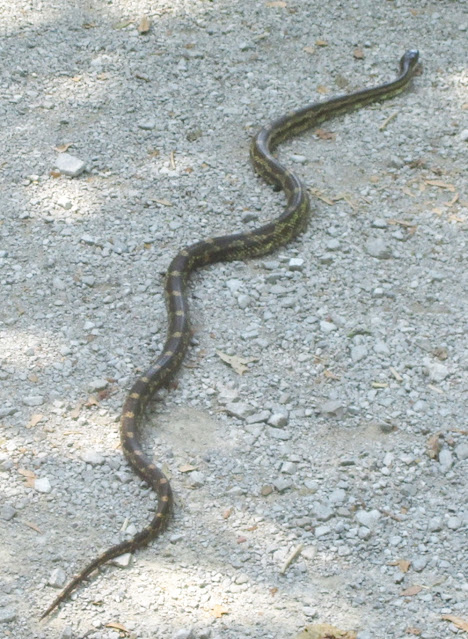 The next mile or so was a lot less exciting but when we came out of the north end of the camp ground we noticed the berries along the bar ditch were starting to ripen and look good. Maybe we might have to gather a few of them soon. 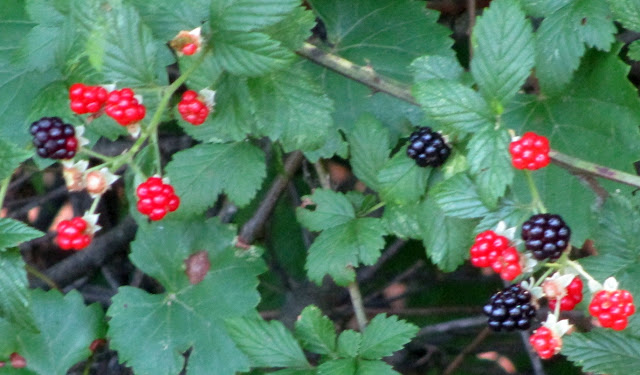 Somewhere in the area we passed a Passion Flower in bloom and grabbed a picture of it because they are pretty. However we got a surprise when we dumped the card into the computer. There was a CRITTER on the flower that we missed when taking the picture. Now we have a picture with EXTRA interest in it. 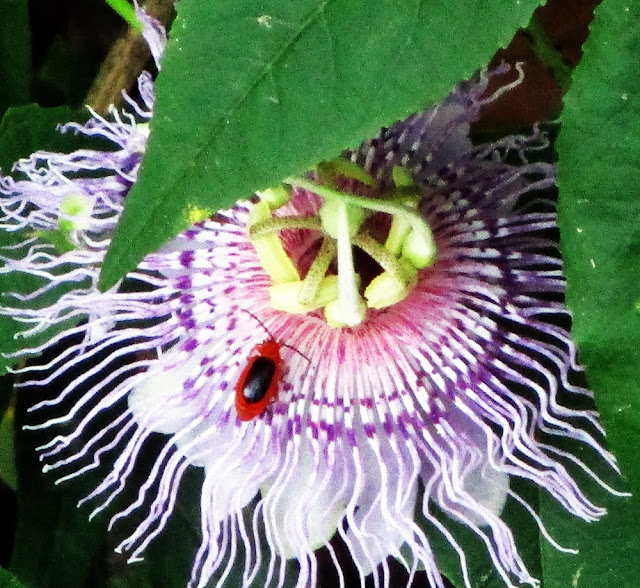 By now we were a bit over two miles and headed back to the Castle for clean up and cool down.

For most of the afternoon we did a lot of thinking about our future travels and adventures STAYING WITHIN the limitations of the OFM's safe physical limits. He is about to turn 75 and it shows. We concluded that with proper safety procedures he only has about 37 years of good adventures left in him before we have to back off any more. So once again the goal has been set at trying to have TOOOOO MUCH FUN.