We ended up with a decent walk this morning at good speeds and little pain and slightly over 3 miles as it turned out.


After getting cleaned up we went to work on the vacuum cleaner that was not sucking very strongly. The suction hose was viewed down inside it and showed that it was open. Then the dust collection chamber was opened and it had some stuff in it but not much and it was cleaned out. The suction was still not much. Hmmmmmm So the chore of taking the unit all apart was begun. So we were careful and after a bit of time a wad of paper came out of somewhere inside the vacuum and lodged near the intake hose. 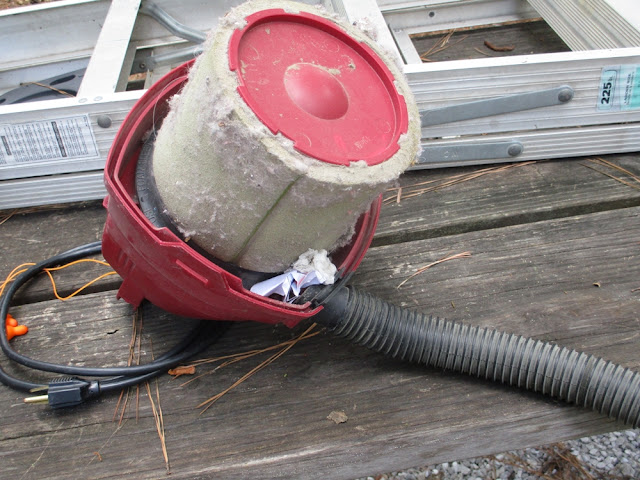 So we pulled it out of the dust chamber and kicked the vacuum on. Everything went to work correctly and we reassembled the unit. Back into storage it went until another day with better time for vacuuming comes along.

After our morning after hot sweaty walk great shower we decided the stove and oven needed some washing also since the cleaning stuff was still our from the vacuum chore.

That went well also but the squatting for the cleaning had put a hurt into some OFM knees so the stove/oven was the last squat and wrestle chore for the day. But it was nice to gt them both done in the same day.

More coloring was done and it was nice to do while sitting in a chair and no squatting required.

We are getting slow frequency, intermittent but large rain drops for the last couple of hours.

We have no idea what is in store for tomorrow but we bet it will turn into something for trying to have tooooo much fun.