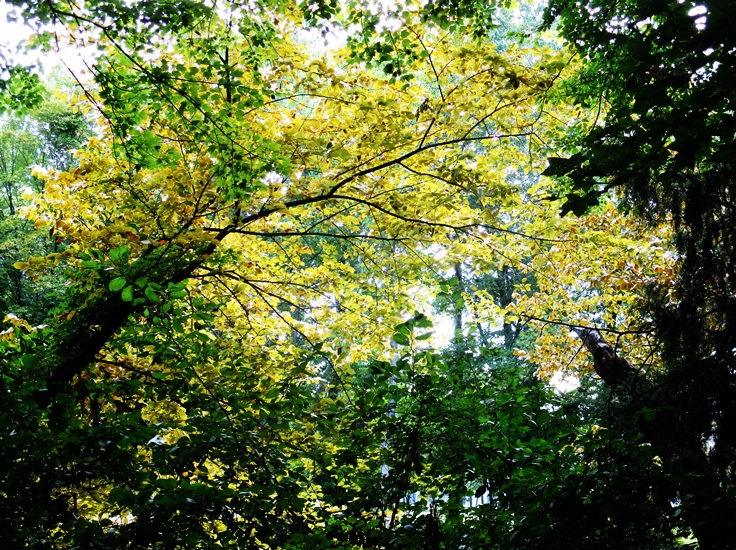 Back Into Blogging Again


The date is today since the OFM has no idea when he took the pictures. He is not well yet but is somewhat on the mend. We have to get well enough to travel by the morning of the fifth. Otherwise some patient grand kids might not be happy. 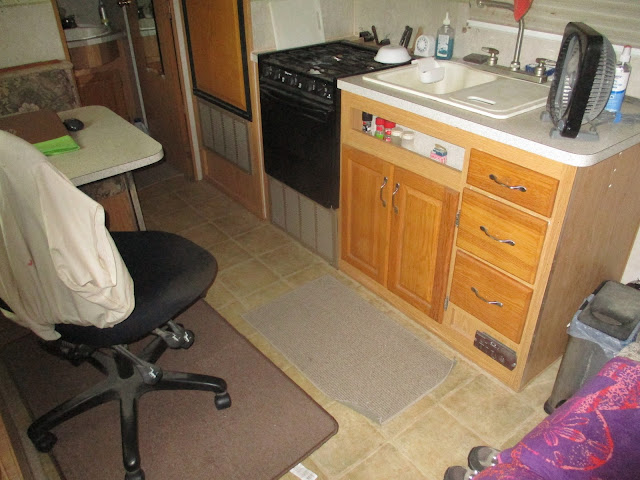 So let us get busy with a bit of catching up.

Here is the layout of the catastrophe area. The OFM was doing something critical (sure. Right) and had a piece of trash to put into the trash can. He leaned over to get to the trash and the best we can figure out from the bloody spots the chair scooted out from under him and he went shooting head first into some part of the middle drawer area. His left side of his head tried to break the cabinet near the corner into little pieces. His left arm on the back side tried to rip off some other wood. It is unknown what else got involved in the fight but we certainly agree on what won. ( NOT US) We proved that ArcTic Fox builds the strongest cabinets in the world. The OFM ended up wadded into a small pile at the foot of the cabinet. We do recall struggling with getting unwound, stretched somewhat and crawling over to the couch for leverage to get up. Recovery from brain bruising is new to us and we plan to work hard at not getting any more experience with it.


Not every one else in the world had a great day yesterday either. Late yesterday we took a short ride at the Beach Park and saw a few cops and miscellaneous park and city officials standing around at the boat ramp. We could not drive very close due to all the equipment being used. From the visible “evidence” we saw we thought that a boat had sunk at the ramp. Probably from a drain plug not installed while the owner went to park the trailer.

The OFM teams got a big surprise when we enlarged the photo we took and found this instead. 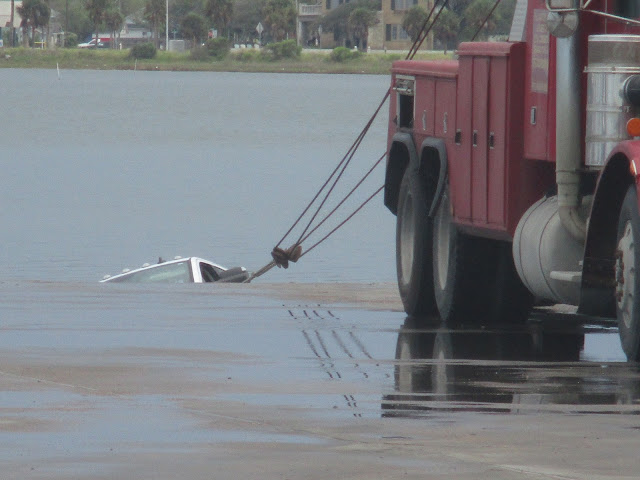 We have no idea what went on but we bet it was not a fun event. We still don't know if a trailer was still part of the rig in the bay.

Personally we do not think that driving your truck off the end of the boat ramp will ever be a good way of trying to have tooooo much fun.