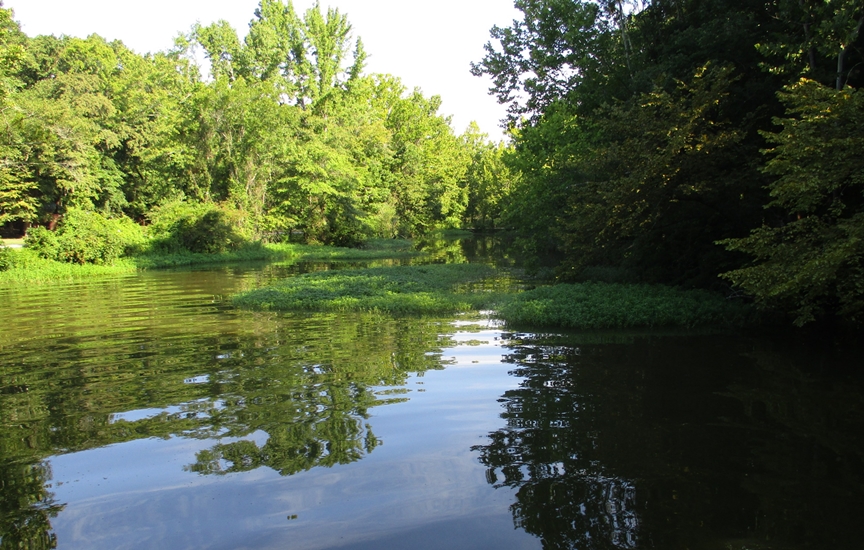 
It was in general a wonderful day. The OFM managed to get upright and breathing so the day started on a good path. On the walking path this morning the OFM was doing very well so we cut over to the longer trail that we had not been on for a good while. We found a few flowers and other pictures begging to be taken. Three of them are coming up.


As usual the OFM over estimated his walking distance ability and we finished the walk at a slow pace caused my some joint soreness. But we did get in five good miles and one slow mile for a total on the walk of just over six miles. Of course the rest of the day he was claiming he was recuperating from over doing it instead of just plain lazy.


Here is a red flower we found hiding in the bushes. We have forgotten the name of it but they are pretty little flowers. This one was about four inches tall. 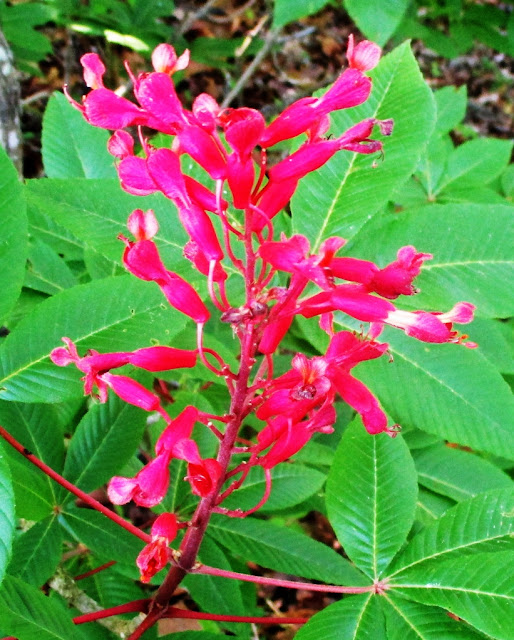 And on along the trail we went. The morning was nice and cool and dry. The trail runs right next to Wheeler Lake and its creeks and swamps.

Speaking of swamps we got this next picture at a swamp inside Point Mallard Park. Everything you see in the next picture is reflected image from the water. It was a calm day for sure. We were really surprised the picture came out as well as it did considering the huffing and puffing the OFM was doing.


In one area of the walk there was a really big Kabloom of flowers. It is another flower we have no idea the name it goes by. We just called it pretty white flower. 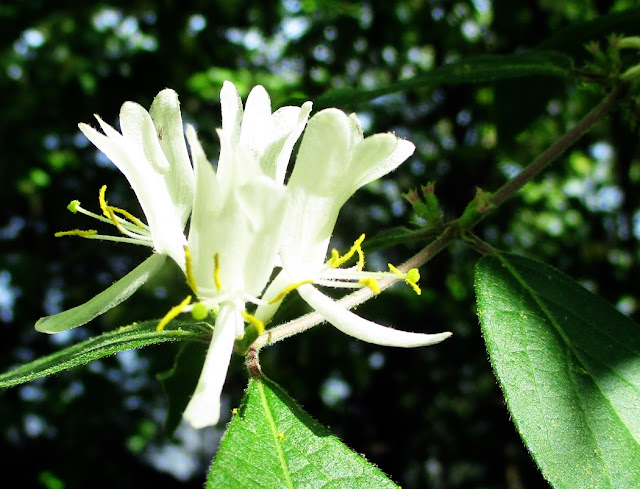 A very nice long nap happened mid-afternoon by accident. The OFM laid down to stretch his back that was cramping a bit and poof it was an hour later when his eyes opened. We certainly like those unannounced naps. They are extra relaxing.