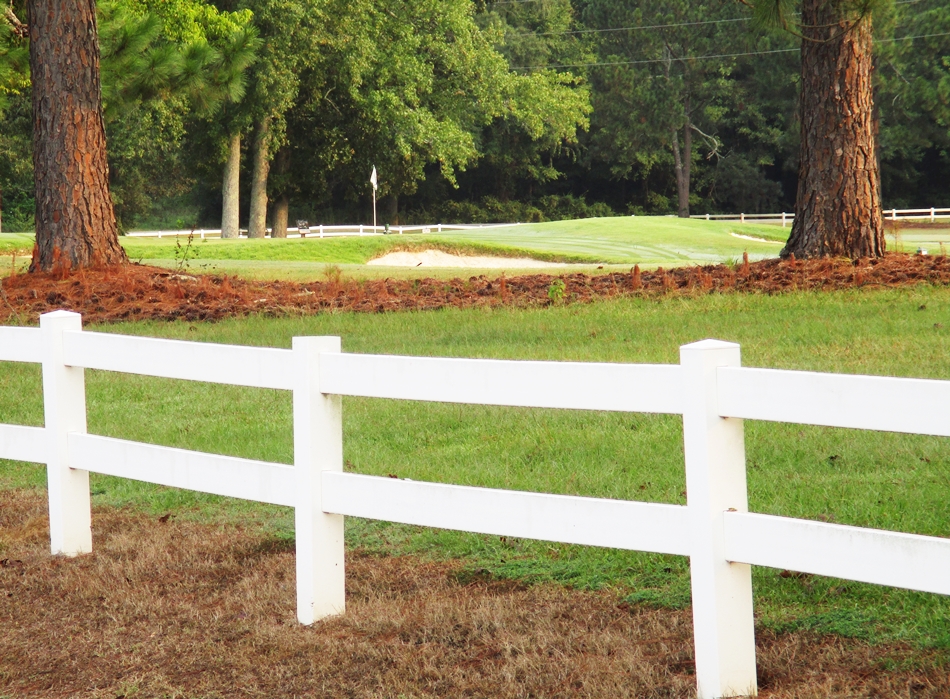 
Another beautiful day greeted the OFM Teams today and we took some advantage of it. The OFM legs were not acting really just right but we headed out to get in what walking we could. It went well for the most part. A few nice photos were taken. All it all it was about 3.3 miles and one tree climb over. 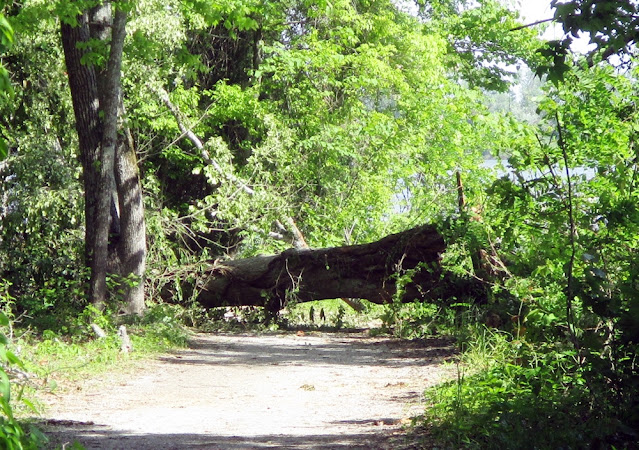 At one spot late in the walk we came to a place where several smaller trees and the one in the picture had recently fallen. From the looks of things the trail crew had already chopped up a couple of trees and moved them out of the way. There was this big one and another smaller one still blocking the trail. The OFM climbed over the bigger tree and headed on with the walking.

While cleaning up files on the computer we found an interesting picture we took a couple of days ago. 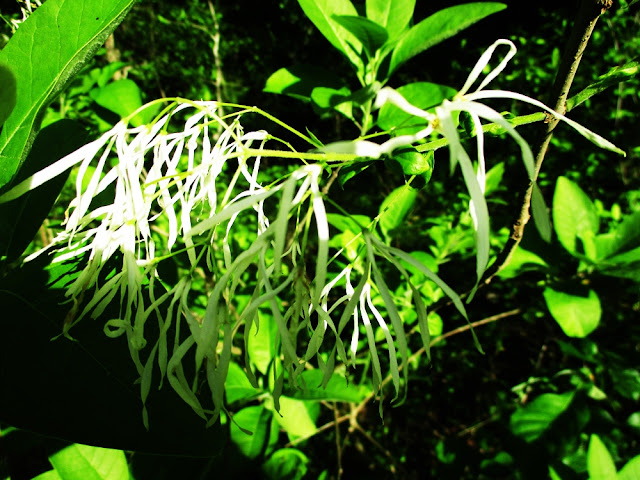 We have no idea what this is called but it was growing on a large shrub type of growth. The long white things were growing from a nub on the branch. Are they flowers? We have no idea but they were interesting anyway.


Just for JudithK here is the sketch that is the beginning of the next painting. 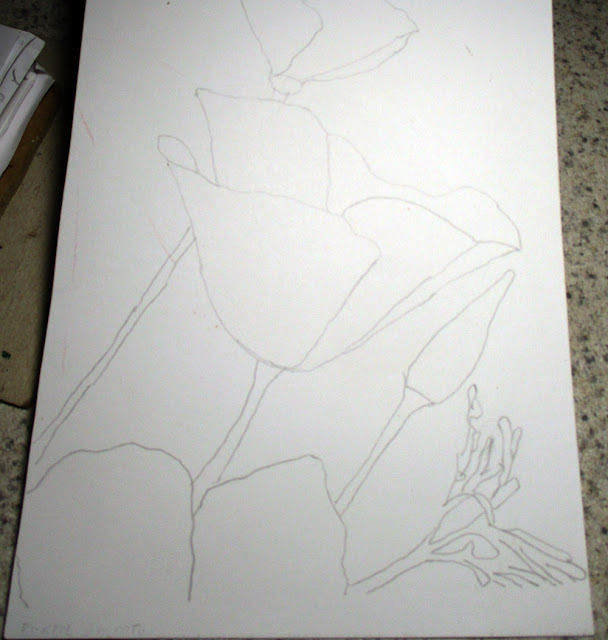 We hope to get busy and have it finished in the next month or so. Of course that is not a promise, just a hope.

A lot of art learning needs to be done via the Internet on some new techniques we want the OFM to try out. It will definitely be a great way of trying to have tooooo much fun.