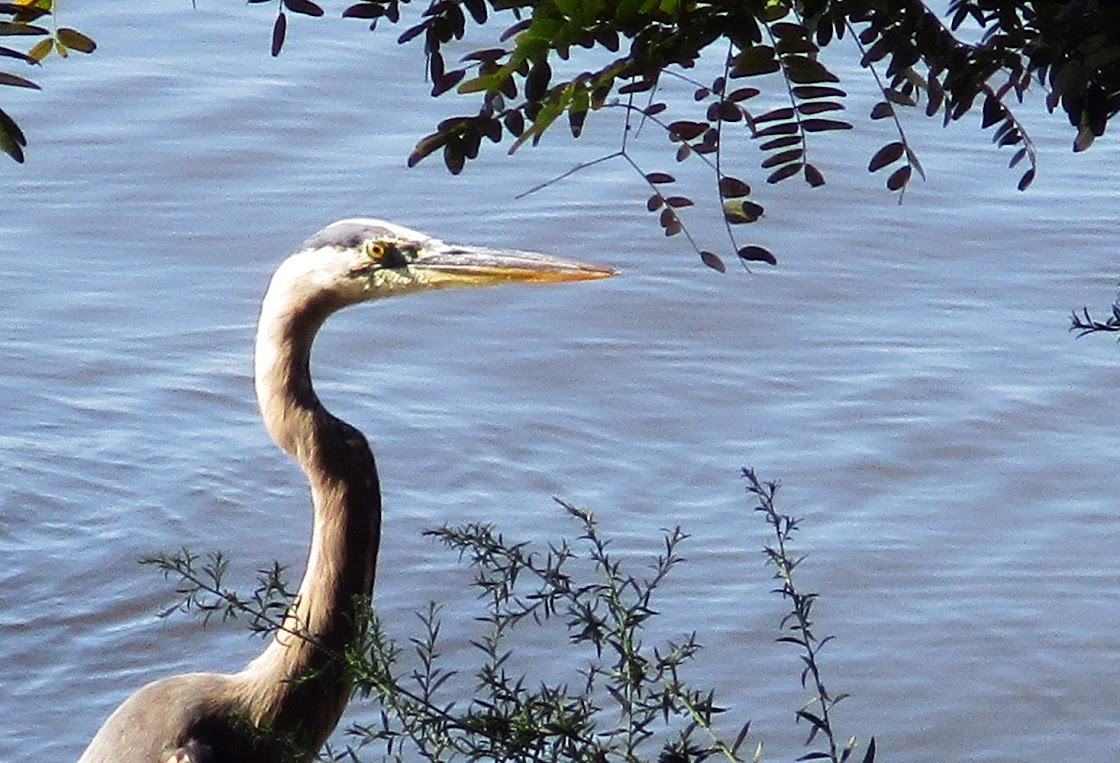 A Day of Happy

Morning came late today and it was after 0700 when the OFM got out of bed but we tried to make up for the laziness with extra effort the rest of the day. We even had to stop taking pictures late in the day due to the camera battery running out of ooomph.

The second effort today was to get some food used up. There was chicken breast, a pork chop and vegetables needing to be made into a meal or four. So it was stoup time. It came out excellent or better and tomorrow we will start getting busy on the eating part of this project.

But today was turning out incredibly beautiful, as you will see, with a high of about 70F and gentle breezes. One of the several things we did was “patrol” the beach park for blog material. The weather had the general population out in great happiness if the few folks the OFM talked to was an indication of the general humor of folks. Here is one of many older couples walking the beach. Kids and their families were in abundance also. Apparently the water was warm enough for lots of them to be playing in the “surf”. 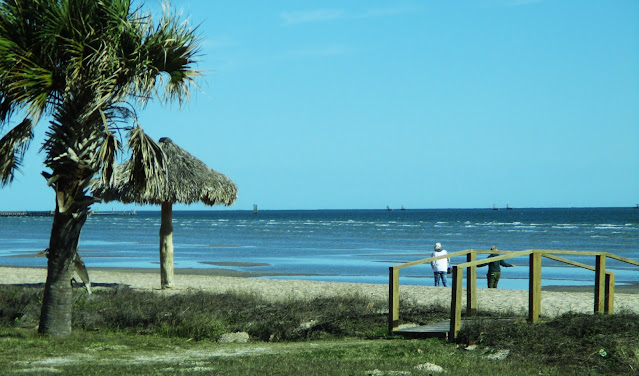 When we got down to the wooden fishing pier, the sun was putting on a magnificent display for everyone. The way the water was reflecting off the waves was really pretty to the OFM. So he took a picture for the blog header. 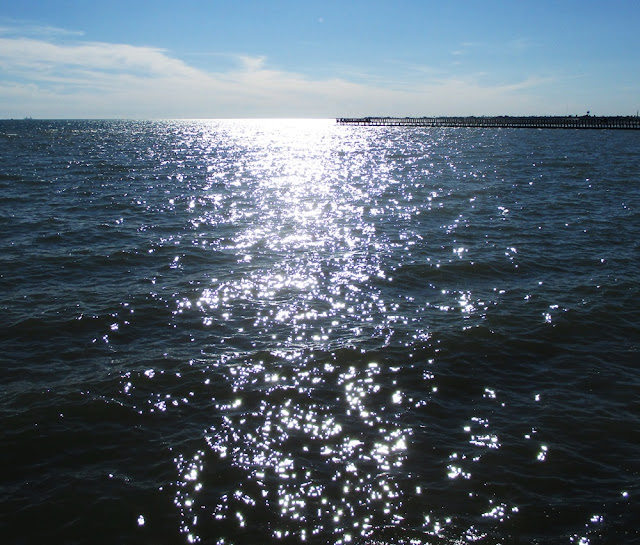 Even the flowers around the pavilion across the parking lot were anxious to get spring going. Check out the blooms thinking winter was over. 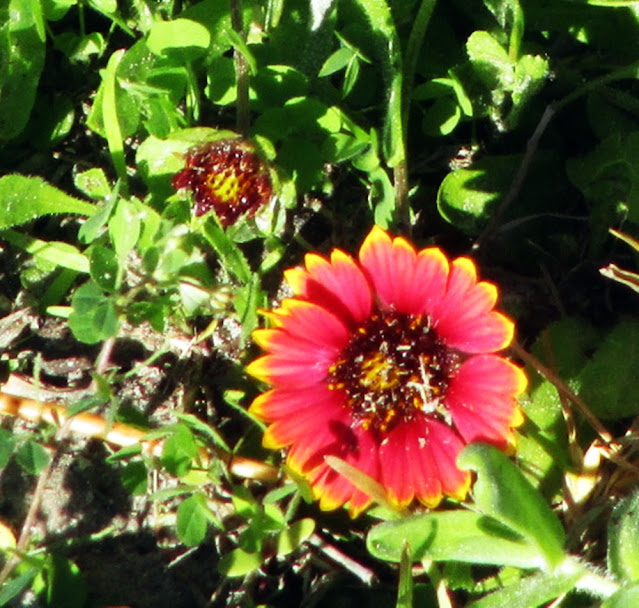 The sunshine was very bright. While meandering among the plantings around the pavilion we noticed how the sunlight was penetrating lots of the plant leaves in the plantings. It was quite a spectacular show of greenery.

Then for a nice end to the park visit, the OFM went upstairs to the open air table he likes to use when doing art outdoors. The view is usually fairly nice and peaceful. 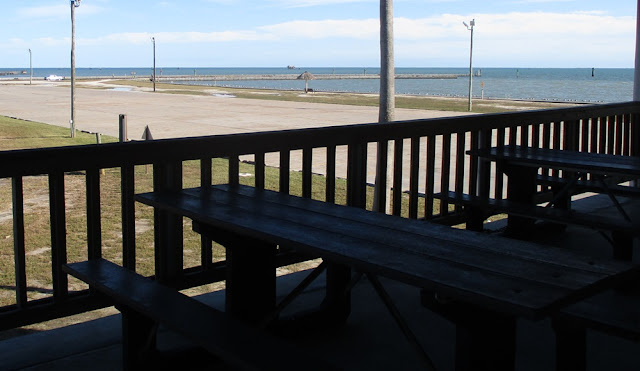 It is actually a favorite spot for him for other times also. Usually he has the whole deck area to himself so he can have a really peaceful rest. This spot today emphasized that the new art supplies that start to arrive tomorrow should be put to use very quickly when they do arrive.

Until we roll out in about three weeks, we have lots left to do for trying to have tooooo much fun.