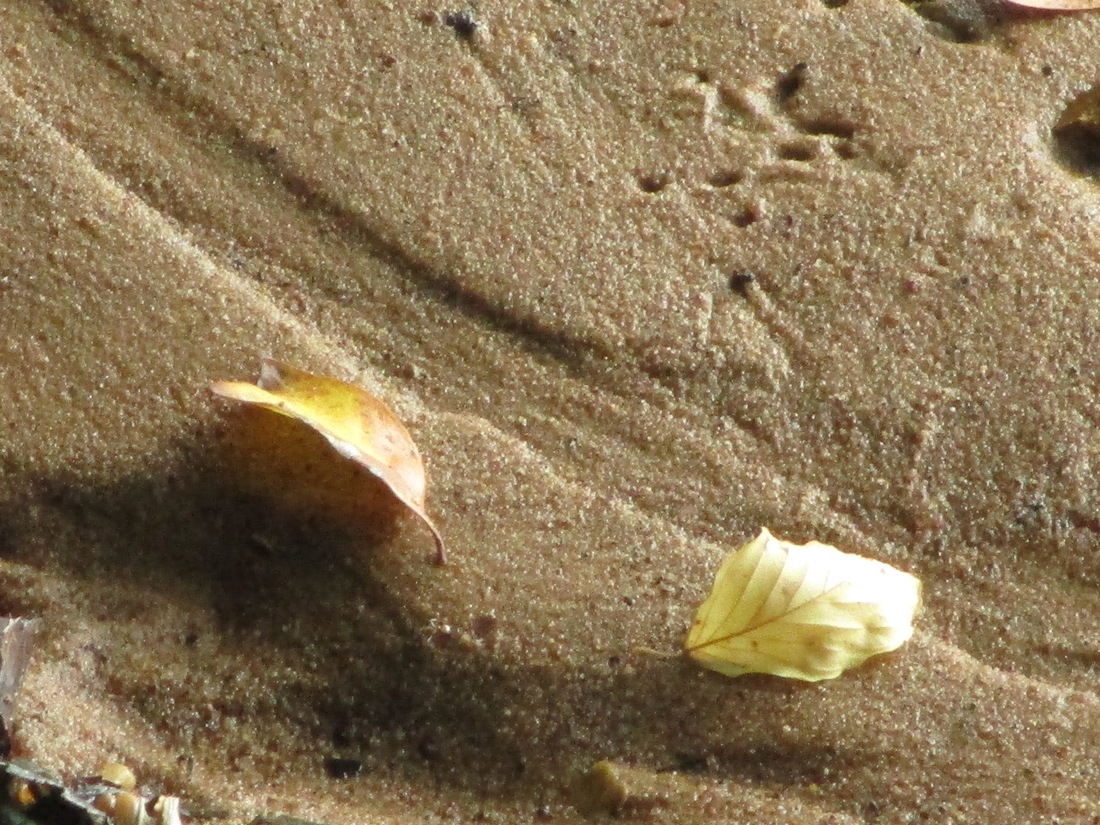 Kitty and a Deer


The OFM started the day off feeling pretty rough for no particular reason so we forced him to get out and walk a little bit. The route took us past the Butterfly Garden and on down to the large picnic area.

As he walked slowly he saw something odd in the brush about twenty feet away from the road. He gave it a long hard look and finally figured out it was a deer bedded down in the thick brush. The deer was looking straight at the OFM. The camera was being slowly eased from his pocket when the deer decided she had had enough and slowly stood up and walked away. Man o Man that would have been a great picture.


So the OFM continued his slow walk on back to the Castle. Then as he was cooling off from the 2 mile walk and trying to decide what was going on with him, the vision distortions of an oncoming migraine headache hit with a vengeance unmatched by even a volcano erupting.


OK. Now we are on ground the OFM knows how to traverse. The big dose of ibuprofen went down easily and the horizontal position was wonderful. The best we could tell he was out for about an hour. When he awoke his eyes could see again and the major headache had started. Therefore it was piddle around the Castle time for a good couple of hours.

Finally he was ready to move around a bit more so we took Sierra for a little spin around the neighborhood with the camera in the OFM's pants pocket. Bad mistake we soon found out.

As we cruised the road near the back side of one of the camping loops, a beautiful bob cat came sauntering out of the thick brush ignoring the truck slowly meandering along the road.

We got Sierra stopped while at the same time the kitty was just standing in the middle of the road about twenty feet in front of us. The OFM was trying to get the camera out of his pocket to get a fantastic picture of the orange and dark grey kitty. Blaaaa Oh Rats the OFM hit the horn by accident and the kitty obeyed and slowly walked on across the road and into the brush. It certainly was a beautiful kitty and really pretty large too.


OK that was another fiasco out of the way. However sometimes an accidental fiasco comes about from trying to have tooooo much fun.

Barney, The Old Fat Man
A Wandering Meanderthall out trying to have tooooo much fun. texnomad@hotmail.com